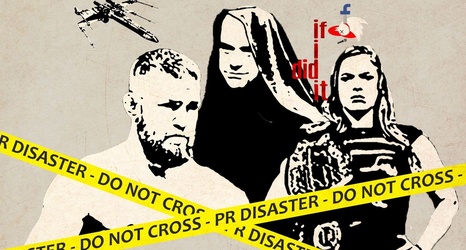 Glover Teixeira left the Octagon with more than just the UFC light heavyweight championship following his fight against Jan Blachowicz at UFC 267 on Fight Island. The newly crowned champion has received a potential six-month suspension for a right shoulder injury he suffered and must receive clearance from an orthopedic doctor to avoid being on the sidelines until next year.

Other fighters facing a 180-day suspension are Albert Duraev, Elizeu Zaleski dos Santos, Benoit Saint-Denis, Michal Oleksiejczuk and Tagir Ulanbekov. These terms were determined by the UFC, which self-regulated the event in Abu Dhabi this past October.