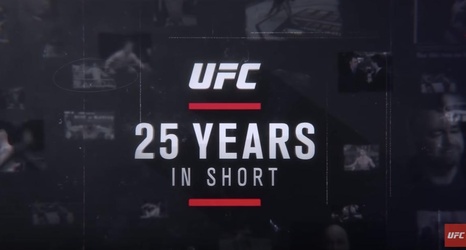 JUDGEMENT DAY: In 1997, UFC 12 was to take place in Buffalo, but a day prior, New York state changed their laws to effectively ban MMA, and the Octagon found a new home in Dothan, Alabama. #UFC25Years In Short | 'Judgement Day' | https://t.co/ONhFQRGBql pic.twitter.com/sIINrMunb4

Today there are injuries, weight misses and visa issues that can derail UFC fights. But back in 1997, UFC 12: Judgement Day was less than a day from starting in Niagara Falls when the New York District State Court banned “no-holds-barred” fighting from New York.