Tyron Woodley vs. Dan Hardy in works for 2022 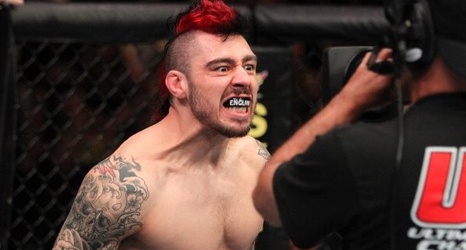 It looks that after losing the possibility of a rematch with Jake Paul, Tyron Woodley will focus his attention on another UFC veteran, Dan Hardy.

As revealed by Ariel Helwani via his Helwani Nose Substack, ‘The Choosen One’ and former UFC fighter and Welterweight challenger turned broadcast announcer, Dan Hardy are working out details of their upcoming boxing bout, which is targeted for spring of 2022.

Hardy’s MMA fight record is 25 – 10 – 1 NC. His fighting career was put on a hold in 2012, when he was diagnosed with rare heart condition, Wolff – Parkinson – White syndrome.