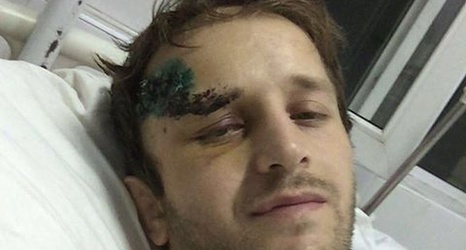 Islam Makhachev is set to take on Dan Hooker at UFC 267 this weekend. Hooker is a late replacement for former UFC lightweight champion Rafael dos Anjos, who withdrew due to an undisclosed injury (which required surgery).

During a press conference on Yas Island, UAE—which serves as this weekend’s venue—Makhachev claimed that the UFC had two fighters in mind to replace RDA, Hooker and Tony Ferguson.

Makhachev further claimed that Ferguson didn’t answer the UFC regarding a potential fight at UFC 267.