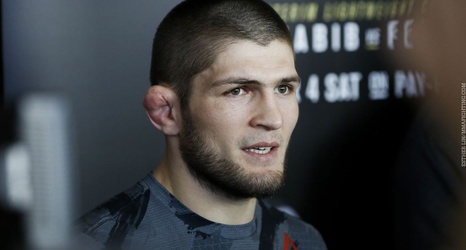 Toby Misech laid out bantamweight Erik Perez with a pair of blistering left hands, ending Bellator 235 with a bang after the letdown of Barnett’s last-second scratch in the main event.

The replacement main event had barely gotten started when Misech, who’d missed weight for the bout, landed a left that took Perez’s legs from under him. Perez was stunned but conscious until a second left finished the job, forcing referee intervention just 54 seconds into the opening frame.

Misech gets back to the win column after a decision setback against ex-champ Eduardo Dantas in second Bellator appearance.