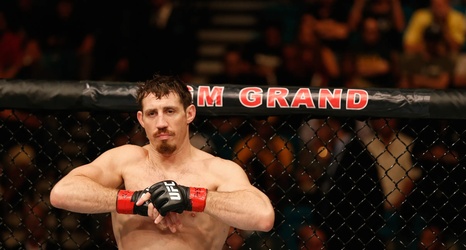 It was 2016 when the Mixed Martial Arts Athletes Association (MMAAA) came into existence. Spearheaded by UFC star Georges St-Pierre and fellow marquee fighters like T.J. Dillashaw, Donald Cerrone, and Tim Kennedy, the goal was to find the balance between fighters and the promotion.

It was indeed a promising idea to have an entity that pushed for a collective bargaining agreement with the UFC and bring the revenue disparity to a 50-50 split with the fighters, especially when backed up by big names. But as time passed, nothing concrete ever came to fruition. Today, numerous UFC fighters, including current champions, continue to complain about their current compensation.