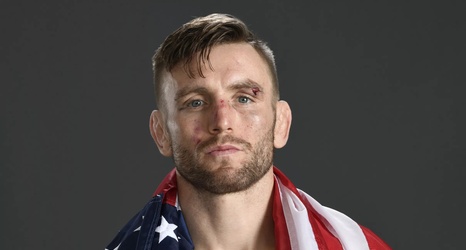 Back in November of last year, USADA announced that it would be overhauling its testing and punishments for athletes that popped positive for recreational drugs. That change came following the World Anti-Doping Agency’s (WADA) shift in focus that, when it came to non-performance enhancing drugs, “the priority should be on the athlete’s health rather than on imposing a lengthy sporting sanction.”

The UFC’s drug-testing partner quickly followed that lead, noting in an update to their anti-doping policy, that “the period of Ineligibility may be reduced or eliminated,” for athletes who test positive for a substance that they can prove “did not enhance, and was not intended to enhance” their performance.