Three Reasons Kevin Holland Should Be Fighter Of The Year 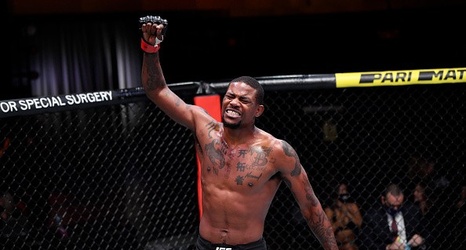 Kevin Holland burst onto the scene in 2018 after defeating Will Santiago Jr on the contender series. He then took a short-notice fight against Thiago Santos just two months later. Ever since then he has been on a rampage in the UFC middleweight division. Today we will be talking about why we believe Kevin Holland should be awarded fighter of the year.

Kevin Holland tied the record for most bouts in a calendar year this year with five bouts.