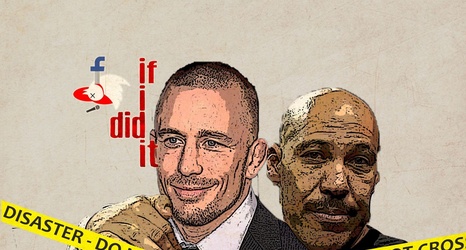 Public outcry to ‘free Cain Velasquez’ appears to be falling on deaf ears. The former UFC heavyweight champion is currently housed in the Santa Clara County Jail awaiting trial on a charge of attempted murder, following an alleged high speed chase, during which Velaquez is said to have fired multiple rounds into a car carrying Harry Goularte, striking Goularte’s step-father, Paul Bender, twice.

Goularte has been accused of molesting a close member of Velasquez’s family, and was out on bail at the time of the alleged shooting. Velasquez’s attorney, Mark Geragos, previously tried to secure his client’s release on bail back in March, but was denied—with Judge Shelyna Brown stating that there was “clear and convincing evidence” that releasing Velasquez would present a danger to “Santa Clara residents at large.