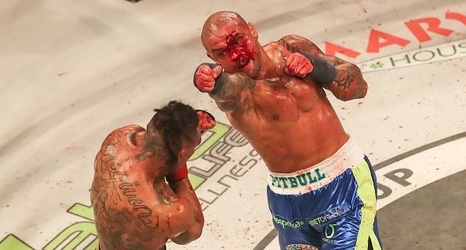 It looks like Thiago Alves may be defending his BKFC championship against fellow UFC alumni, Mike Perry.

Alves’ manager – Ali Abdelaziz has informed MMA Junkie that his client is looking to make his in-ring debut during the summer and wants to defend his BKFC Middleweight Championship against Perry, who made his debut in the co-main event of BKFC: KnuckleMania 2.

In Abdelaziz’s words, a clash between these two fighters should be very interesting for fans and provide an explosive fight.