The Real Winners and Losers from UFC Fight Night 164 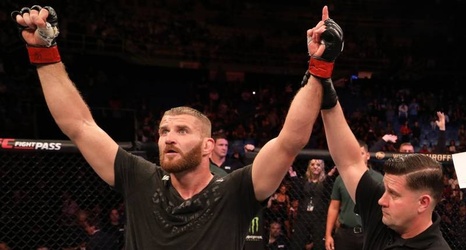 It was a many splendored Saturday in Sao Paulo, Brazil.

The UFC Fight Night 164 card on ESPN+ was heralded as the return of two of Brazil's most prolific mixed martial arts heroes, but it wound up being a much bigger night for a much smaller and younger man.

And by the time it was over, the veterans were looking for answers, the charismatic performer of the night was calling out a high-profile adversary and a handful of other under-the-radar commodities were hoping to take the next step toward recognition—if not superstardom.

Twelve fights yield a lot of winners and losers, of all shapes and sizes, and we've compiled our list coming out of the show in South America's largest city.