The Business of MMA: Jon Jones splits with management team, UFC 261 delivers on PPV and Endeavor banks on UFC for IPO 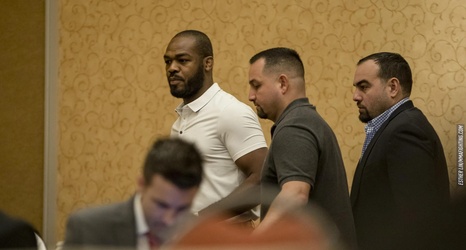 Former light heavyweight champion Jon Jones remains in negotiations for his next fight in the UFC but he will be moving forward without his longtime management team.

On Monday, First Round Management— a company run by brothers Malki and Abe Kawa — announced a split with Jones after spending the last 11 years representing him.