The Bottom Line: In Her Court 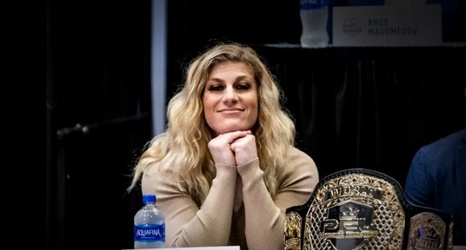 * * *
It has been nearly five years since Kayla Harrison signed with what was then known as the World Series of Fighting. The partnership between the fighter and organization—now known as the Professional Fighters League—wound up being a great one for both parties. Harrison has dominated the competition and become the company’s top star.