The Biggest MMA and Boxing Turkeys of 2021 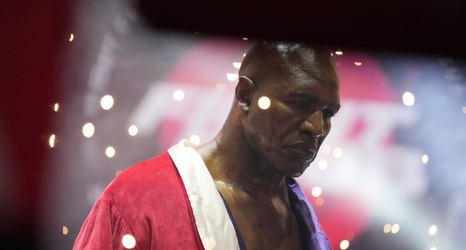 It's been quite a year in MMA, with the level of competition now arguably higher and deeper than ever. From the emergence of captivating champions like Alex Volkanovski and Francis Ngannou to the creation of bona fide stars like Kamaru Usman—and a host of incendiary prospects and storylines in between—there's plenty to celebrate.

Boxing has had its share of highlights as well, from Fury-Wilder 3 garnering global fascination to the continued dominance of Canelo Alvarez.