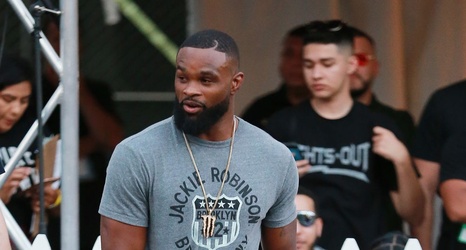 The UFC 270 main event is all set up to answer some big questions. And not just ‘who’s the real, undisputed heavyweight champion?’ For Francis Ngannou there may be a lot more on the line than just his gold hardware. Since picking up the title in a win over Stipe Miocic last March, the world’s largest MMA promotion has found themselves at loggerheads with the ‘Predator’, in large part over his desire to enter the world of boxing alongside his career inside the Octagon.

And with his upcoming fight against Ciryl Gane, Ngannou sounds dead set on the idea that, whatever comes next, it won’t involve him fighting with the UFC under his old contract.