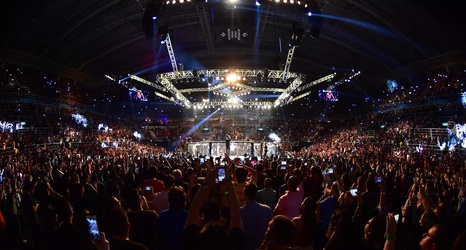 Nate Diaz is currently without an opponent but the Stockton local is training like he has a fight coming up according to teammate Nick Maximov, who is set to make his octagon debut against Karl Robinson at UFC 266.

Diaz was expected to take another hiatus following his decision loss to Leon Edwards at UFC 263 but, according to Maximov, the former lightweight title challenger is already in fight shape and training hard every day at the gym.

Still, there’s no word on Diaz’ next opponent although the Californian did recently hint at a fight against No.