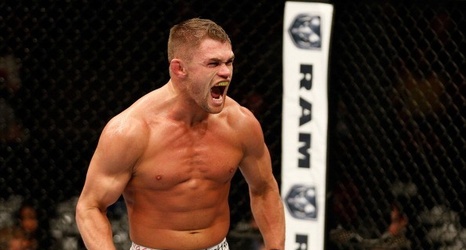 Cruickshank believes Ribeiro to be a blackbelt and called him a “banger” on the feet. “The Detroit Superstar” compared Ribeiro to a past opponent, Diego Brandao, who he knocked out at RIZIN 13.

“I kind of see it like that where he’s a bully on his feet,” Cruickshank told MMASucka. “He pushes forward, wants to get into the pocket and exchange.