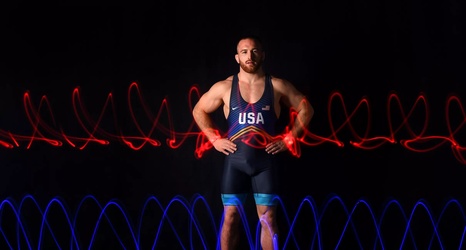 Now the owner of Olympic gold and two World titles, Kyle Snyder is one of the biggest names in American wrestling today. His losses to Abdulrashid Sadulaev and other monsters like Mohammadian aside, the Maryland-born wrestler has been one of the most consistently high-performing athletes for USA Wrestling over the past five years.

However, before his streak as a world power began, Snyder’s phenom trajectory was spoiled in the NCAA finals at the end of his freshman season. The blow to Snyder’s potential plans for 4 NCAA titles came from Iowa State’s own three-time All-American Kyven Gadson, who took the OSU standout to his back with an incredible Polish throw, pinning him at the end of the first period.