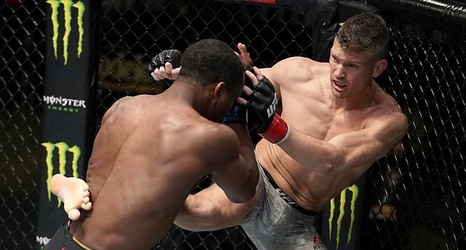 If you had to boil down the fallout of the final Ultimate Fighting Championship event of 2020 to two words, it would be hard to top “triumphant return.”

While UFC Fight Night 183 featured 24 fighters in almost every imaginable point of an athlete’s career arc, from former title challengers to promising debutantes to struggling also-rans fighting for their jobs, arguably the biggest impressions on Saturday night were delivered by two fighters returning from year-long layoffs due to injury. With all of the expected question marks hovering over them as they fought for the first time in 2020, Stephen Thompson and Rob Font passed with flying colors, announcing their presence not only in the UFC, but in the Top 15 of their respective divisions.