Sonnen: McGregor that fought Alvarez was ‘possibly the greatest talent that I’ve ever seen’ 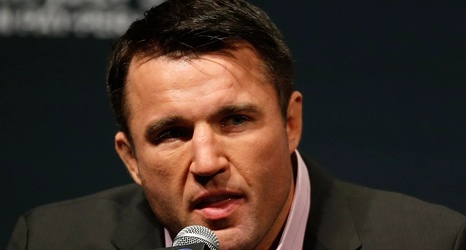 Conor McGregor didn’t look great in his last outing against Khabib Nurmagomedov at UFC 229, but there’s no denying that ‘The Notorious’ has put on some spectacular shows over the years.

One particular fight that stands out is McGregor’s lightweight title bout with Eddie Alvarez at UFC 229, which saw the Irishman drop and finish ‘The Underground King’ in the second round with a beautiful four-punch combination. McGregor beat Alvarez to become the promotion’s first ever simultaneous featherweight and lightweight champion, cementing his position as one of the best pound-for-pound in the world.

Former UFC title challenger turned podcast host and ESPN analyst Chael Sonnen was so impressed with McGregor’s win over Alvarez that ‘The American Gangster’ said it was one of the greatest displays of talent he’s ever seen.