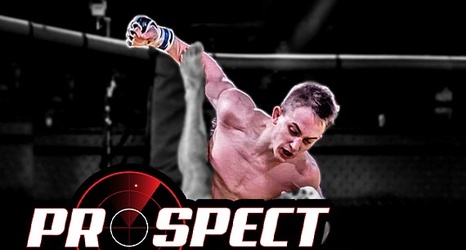 Carson Frei will face the most significant challenge of his career when he pursues a spot on the Professional Fighters League roster and takes on Bruno Miranda in the PFL Challenger Series 5 featured attraction on Friday at Universal Studios in Orlando, Florida. The 28-year-old carries a 9-4 record, while his opponents have combined to go 95-53 (.642). Frei is a modern mixed martial artist who showcases efficient striking and grappling games. Most of his victories have come by decision, though he has scored two knockouts and executed one submission.

Frei started his formal MMA training as a 13-year-old in Lewiston, Idaho, and took his first amateur bout on an Indian reservation some three years later.