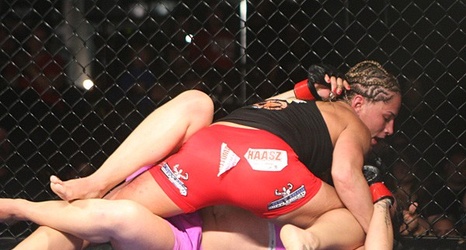 Sergio Pettis is scheduled to make his first bantamweight title defense when he faces Kyoji Horiguchi at a Bellator MMA event on Dec. 3.

The pairing was first announced by the promotion on the Morning Kombat show. The card takes place at Mohegan Sun Arena in Uncasville, Conn., and airs on Showtime.

Pettis claimed 135-pound gold with a five-round verdict against Juan Archuleta at Bellator 258 on May 7. The Roufusport export is currently on a four-bout winning streak that includes wins over Ricky Bandejas and Alfred Khashakyan in the California-based promotion.