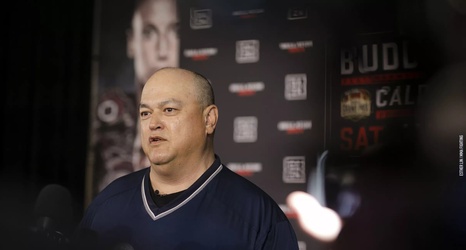 Bellator President Scott Coker did not take kindly to retired champ Ben Askren’s claim that the promotion he oversees is up for sale – and he’s responsible for it.

Askren took to Twitter to lambaste the Bellator exec one day after Coker predicted he would get knocked out in a rumored boxing match with YouTube star Jake Paul.

Hey @ScottCoker remember when your WW champ won a round against me?