Scott Coker hoped ‘for a different fight’ than Patricio Freire vs. Pedro Carvalho 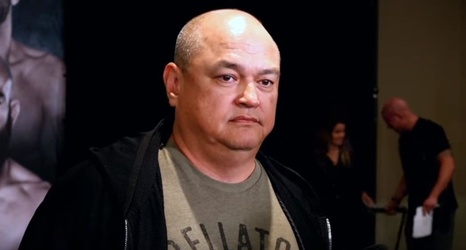 Bellator president Scott Coker likes how the selection process for the Bellator featherweight grand prix quarterfinals bracket played out, but he wishes the next title fight was different than what it is.

In the grand prix lottery Saturday night at Bellator 228, the eight quarter-finalists selected who they would be facing in the next round and when. Bellator champion Patricio Freire had final pick and overrode an earlier matchup (which he had the ability to do as titleholder), choosing to fight Pedro Carvalho in March. That automatically moved Darrion Caldwell to a January bout with Adam Borics.

Coker said after the event that knowing Freire wanted to fight in March, he was hoping the Brazilian would choose Caldwell, not Carvalho.