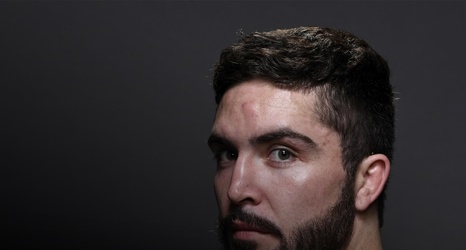 When Matt Sayles gets introduced this Saturday night before his bout against Bryce Mitchell, he will most likely keep his poker face as his record is revealed.

That doesn’t mean that the 8-2 slate doesn’t irk him just a little thanks to both of those defeats coming via close decisions many believe he should have received. So yeah, there is a part of him that thinks he could be undefeated right now.