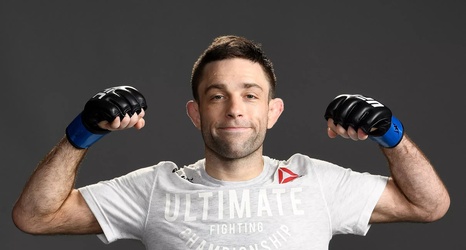 Still undefeated in the UFC, Hall (8-1) will look for his fifth straight in the Octagon, after already defeating Artem Lobov, Gray Maynard, B.J. Penn and most recently, back in July 2019, Darren Elkins. The 35-year-old’s last and sole loss happened in his MMA debut, back in April 2006.

Hall has famously been trying (and failing) to get for a ranked opponent since his last victory, with the tricky jiujitsu star stating that fighters have been constantly turning him down.