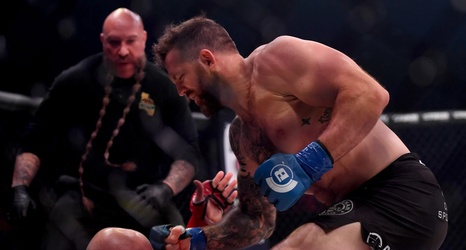 Yes, the Bellator heavyweight title will actually be defended in 2022.

On Monday, the promotion announced that Ryan Bader will take on interim champion Valentin Moldavsky in the main event of Bellator 273 on January 29th in Phoenix, Arizona. This is a home fight for Bader, who wrestled at Arizona State and trains in Chandler.

Bader (28-7) became Bellator’s heavyweight king when he quickly knocked out the great Fedor Emelianenko to wrap up the eight-man tournament in January 2019. He was already light heavyweight champion at the time he moved up to heavyweight, and after the Fedor fight he went to a no contest with Cheick Kongo due to an eye poke.