Rumor: Anderson Silva vs Tito Ortiz to Box in Triller? 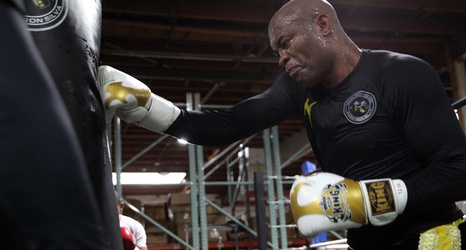 Two UFC legends are rumored to be meeting in a boxing match in Anderson Silva vs Tito Ortiz. The two UFC greats, Silva and Ortiz, may be facing off against each other under the Triller banner. Both Silva and Ortiz are former UFC champions who competed in different weight classes.

According to Guilherme Cruz, a journalist for @MMAFighting, in Brazil, wrote on Twitter on August 11th:

“BREAKING: A boxing match between former UFC champions Anderson Silva and Tito Ortiz is targeted for Triller event on Sept.