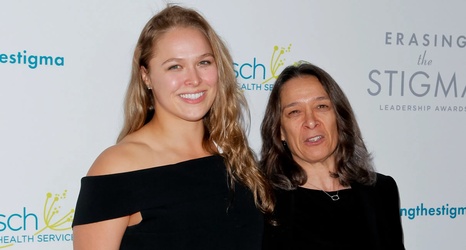 Dr. AnnMaria De Mars, a Judo world champion and mother to former UFC star Ronda Rousey, is set to become a Commissioner for the CSAC.

Governor Gavin Newsom announced the news on Thursday, with De Mars being joined by Stephen Gruwell as the two new appointees to the California State Athletic Commission.

“The California State Athletic Commission welcomes its newest Commissioners and looks forward to working together in its mission dedicated to the health, safety and welfare of participants in regulated combat sports,” CSAC spokesperson Monica Vargas told MMA Fighting.

De Mars, 63, will be part of a six-member team that will vote on issues regarding combat sports rules and anti-doping policies.