Rodriguez disagrees with Calvillo draw at UFC DC: ‘She wasn’t close to finishing me’ 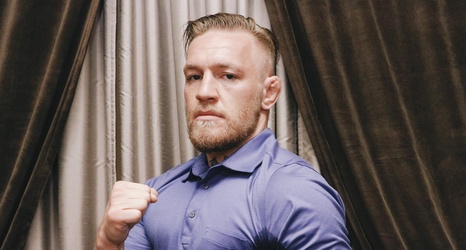 For the second time in her UFC career, female strawweight prospect Marina Rodriguez fought her opponent to a majority draw after three rounds. The first time came in her Octagon debut against Randa Markos. And now another grappler, Cynthia Calvillo, has caused trouble on the scorecards for the Brazilian striker.

After two strong rounds, in which Rodriguez managed to out-strike Calvillo while largely keeping the fight standing, Calvillo planted her on her back—following a failed hip toss that allowed the American to keep top control for almost three entire minutes. All the while, Calvillo was punishing the Brazilian with submission attempts and ground and pound, leading to a 10-8 score and the majority draw decision.