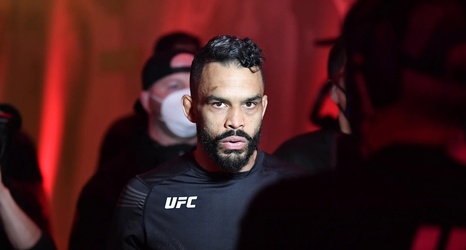 Rob Font would prefer to fight Sean O’Malley than Dominick Cruz, stating that nobody is ‘dying to watch’ the latter in the UFC right now.

Font made the comments following a question about his next matchup, with the top-three bantamweight not sure whether he wants to sit on the sidelines following his lopsided decision win over Cody Garbrandt at UFC Vegas 27, which all but guaranteed him a title shot against the winner Petr Yan vs. Aljamain Sterling 2.

“Maybe the Aldo fight [would interest me],” Font told MMA Fighting in a recent interview. “The Cruz one, not so much.