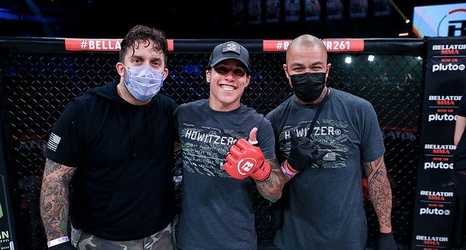 The Strikeforce, Ultimate Fighting Championship and Invicta Fighting Championships veteran will challenge the unbeaten Juliana Velasquez for the Bellator MMA women’s flyweight crown in the Bellator 278 headliner on Friday at the Neil S. Blaisdell Center in Honolulu. Carmouche, 38, rides a three-fight winning streak into the five-round main event. She last competed at Bellator 261, where she routed Kana Watanabe with punches a mere 35 seconds into their June 25 encounter.