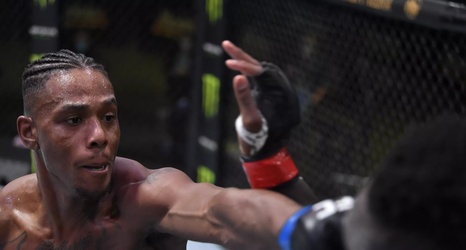 Another UFC fighter has revealed the serious effects that COVID-19 has ravaged on their body.

Light heavyweight prospect Jamahal Hill was supposed to fight submission specialist Paul Craig at UFC Vegas 22 on March 20th, but the matchup has been postponed as Hill continues to deal with the virus.

In a lengthy video on his Instagram page, Hill detailed all of the symptoms he’s had and it includes

“The fight has been postponed, it’s not cancelled,” Hill said (transcription via MMA Fighting). “I haven’t pulled out of anything. I specifically called and asked them to make sure they kept the same match intact.