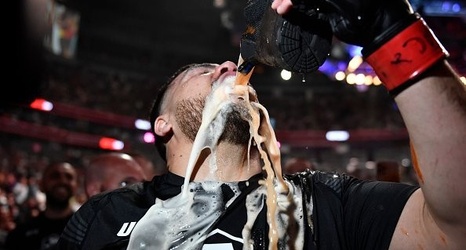 Ian “The Future” Garry (8-0), an Irish welterweight fighter who draws many comparisons to a young Conor McGregor with his outlandish personality and knockout abilities, is set to return to the octagon at UFC 273 on April 9th against Darian Weeks (5-1).

Garry, who is only 24 years old, trains out of the Florida based powerhouse, Sanford MMA. Garry initially made a name for himself by finishing five of his seven opponents in route to capturing the welterweight strap in the Cage Warriors promotion, which is the same promotion that McGregor had made his name in before his meteoric rise in the UFC.