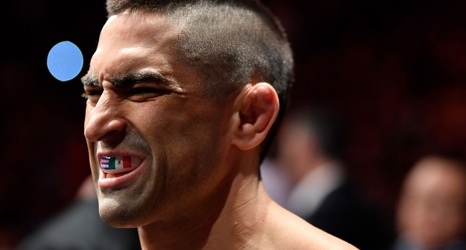 Last week news broke that Ryan Hall had pulled out of his August 29 bout with Ricardo Lamas due to injury. According to MMA Fighting the UFC have opted to keep Lamas on the card and have selected a promotional newcomer to take Hall’s place.

Multiple sources have told MMA Fighting that Bill Algeo is the man stepping up on short notice to fill in for the former TUF winner. Algeo has confirmed the booking on social media.

Algeo, whose nickname is ‘Senor Perfecto’, has a 13-4 record.