Report: Usman vs. Burns scratched from UFC 256, could take place in early 2021 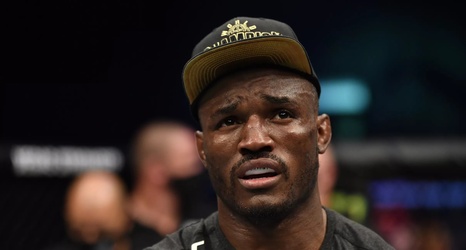 A welterweight title bout between reigning champion Kamaru Usman and top contender Gilbert Burns was expected to headline UFC 256 on Dec. 12 but, according to sources close to MMA Fighting, the fight has been shelved until early 2021.

Burns was originally scheduled to challenge Usman for the welterweight title at UFC 251, but ‘Durinho’ was forced to pull out of the matchup after testing positive for coronavirus. BMF titleholder Jorge Masvidal stepped in as Burns’ late replacement but lost the fight via unanimous decision.

Burns, 34, is on an impressive six-fight win streak and holds standout victories over Gunnar Nelson, Demian Maia, and Tyron Woodley.