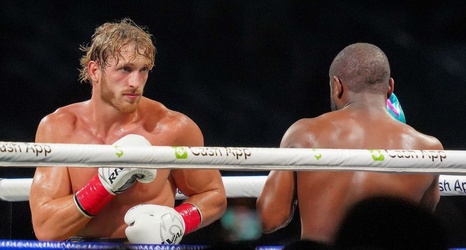 And it seems as though big brother Logan has his next match in the works. Someone called Keem, who has 2.8 million follows on Twitter for some reason, tweeted out an announcement that Paul would face Mike Tyson in February 2022.