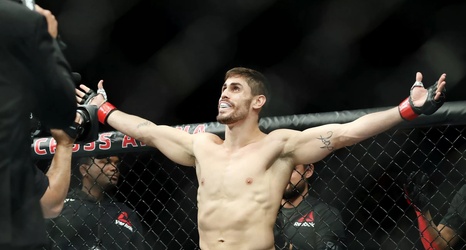 A middleweight bout between The Ultimate Fighter veterans has reportedly been added to the upcoming UFC Brasilia card, in March. Per Combate’s Raphael Marinho, Brazilian jiu-jitsu ace Antonio Carlos Junior will take on Brad Tavares in Brazil’s capital of Brasilia.

TUF 11 vet Brad Tavares will also look to end his own bad run of performances.