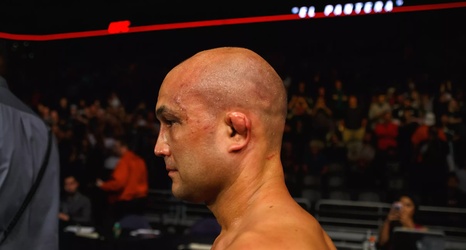 Contrary to the police reports published about the incident, B.J. Penn’s family rep says the vehicle Penn was driving never flipped in the crash he was involved in last week, and the Hawaiian was knocked out by the airbag.

Reports stated that the UFC Hall of Famer Penn was the only occupant of a truck involved in a crash on Route 11 in Hilo last Friday. Penn’s rep Gary Levitt is disputing the police reports that said Penn was speeding then lost control of his truck, causing it to flip over.

A DUI investigation has been opened against Penn following the results of a blood sample obtained while he was in the hospital after the crash.