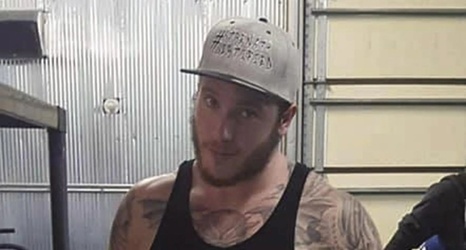 A man searching for deer antlers in the woods of Missouri discovered the remains of an MMA fighter missing since 2020.

According to local police, the remains were found Dec. 22 in the Ozarks region. The man who discovered the remains informed the Branson Police Department, who then confirmed that the remains were human and conducted a search of the area.

The remains were then examined by a forensic odontologist, who identified the victim as MMA fighter David Koenig, the subject of a missing person investigation that began in March 2020.

According to the Branson Police Department news release, the examination of the remains conducted by a forensic pathologist “determined that there was no trauma and that the death did not appear to be the result of foul play.