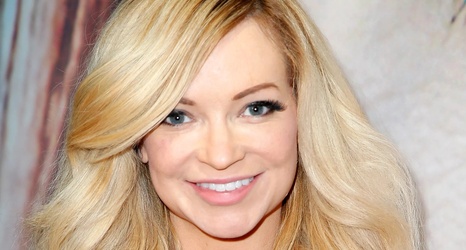 There seems to be a lot of confusion going on in right wing political circles right now, as to just what the storming of the halls of Congress represented and who, in fact, took part in the actions that left five people dead. While right wing extremist groups seem to be celebrating the apparent act of domestic terrorism as a moment when citizens made themselves heard. Other conservative voices are looking to pin the blame for lives lost and damage done on subversive leftist actors merely pretending to be right wing extremists.

President Donald Trump egged on his followers earlier Wednesday, January 6th, in a DC rally where he told supporters to “walk down to the Capitol” to cheer and goad Senators into overturning the election, “because you’ll never take back our country with weakness.