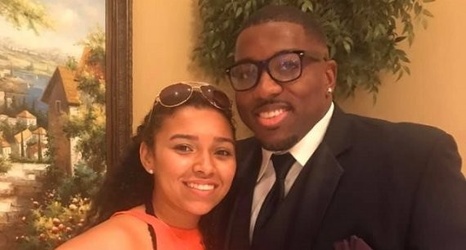 Prosecutors in Alabama are seeking the death penalty for the lead suspect in the murder of Aniah Blanchard.

According to a report from the Montgomery Advertiser, an autopsy determined that Blanchard, the stepdaughter of UFC heavyweight Walt Harris, was killed by homicide and died due to a gunshot wound. Lee County District Attorney Brandon Hughes announced that he will seek the death penalty against Ibraheem Yazeed as a result.

“The process of seeing justice done for Aniah and her family will not be swift, but I can promise it will be thorough,” Hughes said.