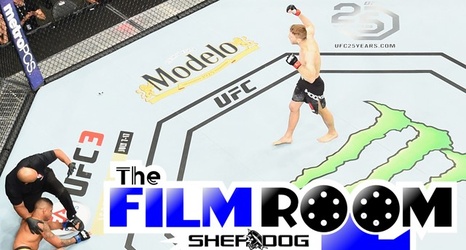 If there were an election to choose the best MMA event of all time, surely Pride Final Conflict 2005, which was held 16 years ago in Tokyo and featured the final of the Pride Fighting Championships Middleweight (93 kg) Grand Prix, would be among the top vote-getters.

In addition to watching the long-awaited confrontation between Wanderlei Silva and Ricardo Arona in the semifinal, Japanese fans were able to see the ascension of Mauricio Rua, who knocked out Alistair Overeem in the semifinal and Arona in the final on the same night, avenging his training partner and becoming the sport’s new top 205-pound fight in the world's biggest event.