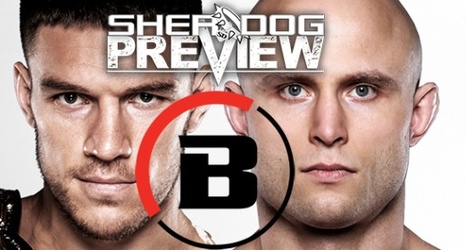 It was not the Final Four most expected heading into the Bellator MMA light heavyweight grand prix, but here we are with a pair of intriguing matchups set for Bellator 268 on Saturday at the Footprint Center in Phoenix. Reigning champion Vadim Nemkov squares off against short-notice replacement Julius Anglickas in one half of the bracket, while hometown favorite and ex-titleholder Ryan Bader locks horns with fellow Ultimate Fighting Championship veteran Corey Anderson in the other half. The winners will meet at a date to be determined.