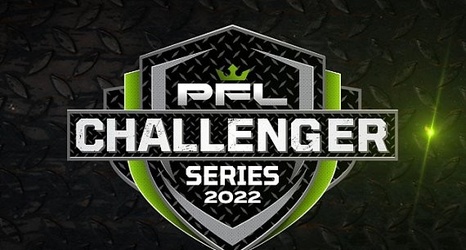 The second edition of Professional Fighters League’s Challenger Series on Feb. 25 will bring welterweights to the table in search of a contract.

Via a press release sent out on Friday, the organization has announced its second Challenger Series event that will take place on Feb. 25 at the Universal Studios in Orlando, Fla. In a similar vein to Dana White's Contender Series, the league plans on either issuing a PFL contract at the end of show or signing a victor to a developmental deal that will ultimately lead to another Challenger Series appearance or a PFL roster spot.