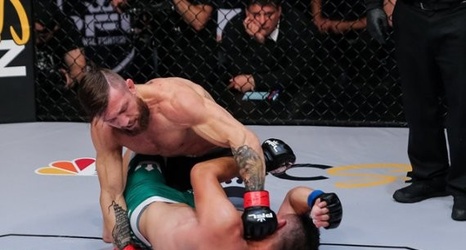 The Professional Fighters League is back in the NYCB Live at Nassau Coliseum in Uniondale, New York, for PFL 2019 2. However,the card received several changes due to two fighters missing weight and one not being medically cleared.

The card will still be headlined by last year's featherweight champion, Lance Palmer (145.2) taking on Alex Gilpin (145.4). The storyline everyone is talking about is Jeremy Kennedy's (145.4) original opponent in Alexandre Bezerra (155). "Popo" missed weight by nine pounds and has been removed from the card.