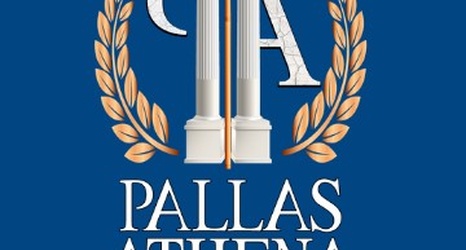 Unique platforms for women in MMA continue to grow and now Canadian athletes have their own space to battle for exposure and glory. Pallas Athena Women’s Fighting Championship- known as PAW FC- promoted their first event last Saturday on tribal land outside Calgary, Alberta, Canada, electing their first strawweight champion in the process.

While the card was originally planned to be headlined to headlined by Canadian MMA great Sarah Kaufman against Brazilian prospect Claudia Leite for the inaugural bantamweight championship, the fight fell out due to travel issues on Leite’s side. Regardless, Sarah Kaufman was handed the 135lbs title, to defend it at a future PAW FC event.