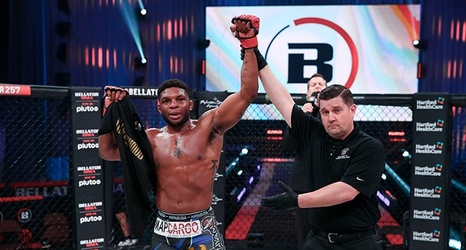 Paul Daley will square off against Jason Jackson in a 175-pound catchweight affair at Bellator 260.

Daley is riding the momentum of a three-bout winning streak within the California-based organization. Most recently, “Semtex” scored a second-round TKO of Sabah Homasi at Bellator 257 on April 16.