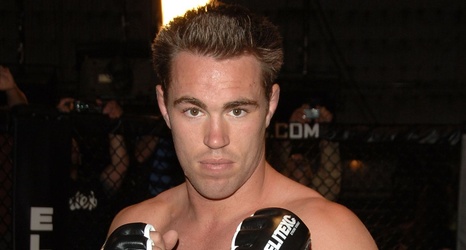 Scottish light heavyweight fighter Paul Craig agreed to step in as a replacement for Sam Alvey to face Mauricio Rua in the co-main event of UFC Sao Paulo. Entering the fight, Craig had intentions to retire the 37-year-old “Shogun.”

“I (told my coaches) I would love to be ‘Shogun’ Rua’s last fight,” he told reporters during the post-fight presser. “I would love for ‘Shogun’ Rua to take his gloves off and leave them in the center of the Octagon after I had obviously gotten the victory.”

While he did inflict more damage on the Brazilian, the fight ended in an split draw.