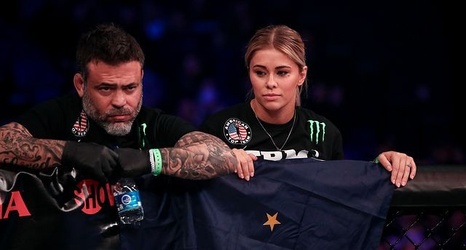 The promotion announced that VanZant will square off against an as yet to be determined opponent at the event. BKFC London takes place at OVO Wembley Arena and is headlined by a showdown between former Bellator title challenger Michael Page and UFC veteran Mike Perry.

VanZant is still looking for her first victory under the BKFC banner after dropping unanimous decisions to Britain Hart and Rachael Ostovich in her first two promotional appearances.